Thetis Island takes its name from the Royal Navy ship HMS Thetis, which was on station in this area during the colonial days. Many other islands in this area are named for former members of the Royal Navy as well as Spanish explorers, who were equally instrumental in exploring and mapping much of the west coast of what is now the Pacific North West.

Thetis Island is one of many islands administered by the “Islands Trust”, a body with similarities to municipal governments, with a mandate to “preserve and protect” the unique nature of the Gulf Islands. To do this, each island elects representatives to the Islands Trust council, and each island also writes bylaws and zoning regulations to reflect the needs and wishes of local residents. 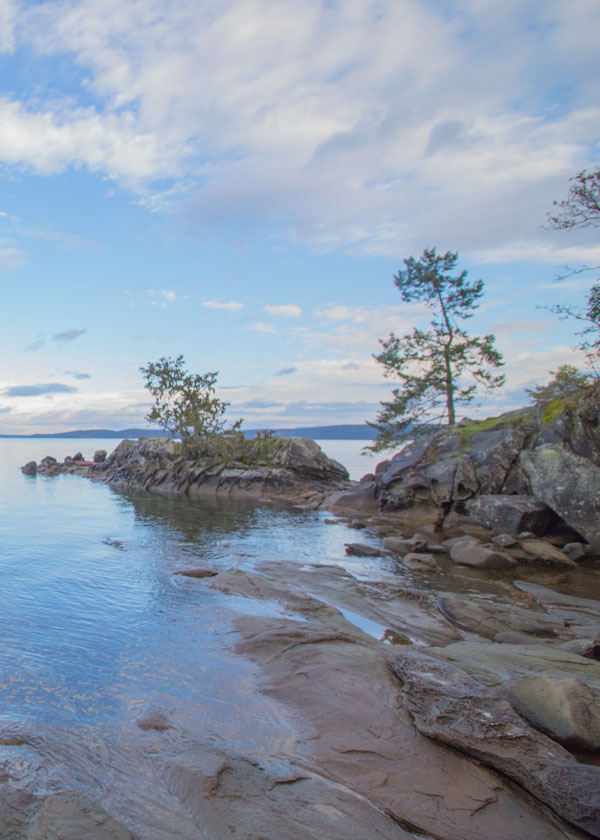 There is 1 public land on Thetis Island that is a protected Nature Reserve. All other land is private hence no provincial or municipal parks, campgrounds or similar facilities. There is a summer camp on the north end of the island run by a church organization for youth, and a bible school located on what used to be one of the original homesteads, beside the ferry landing. There are a several bed and breakfast establishments scattered around the island as well as Overbury Farm Resort on the west side beside the Capernwray Bible School. Thetis Island Marina has three suites that are rented on a daily basis, but other than that, there are no motels or hotels, both of which are prohibited by Islands Trust bylaws. Anyone visiting Thetis Island and wishing to camp needs to seek permission of a property owner to pitch a tent or park a camper.

The climate of Thetis is generally drier than that of Mainland Vancouver or much of the Pacific Northwest, as it rests in a rain shadow of the mountains of Vancouver Island. The prevailing winds off the Pacific Ocean lose much of their moisture on the higher mountains of Vancouver Island, giving the west coast of the “big island” several hundred of inches of rain a year, on average. Temperatures for Thetis are representative of the Pacific Northwest, varying little from those of Seattle or Vancouver, as a general guideline.

The fall and winter is temperate, with rainfall being predominant, and little, if any snowfall in an average year. Summers, from June through August, are warm and generally dry, with temperatures usually in the mid 70’s to low 80’s F, or mid to high 20’s Celsius. Very comfortable. The climate in the Gulf Islands is conducive to year-round cruising. Spring and fall offer more wind for sailing, and warm days with cool nights, with few other boats. Summer is the busy time, with the warmest and driest weather. Environment Canada can provide statistics on average temperatures and rainfall for representative months of the year for comparative analysis. 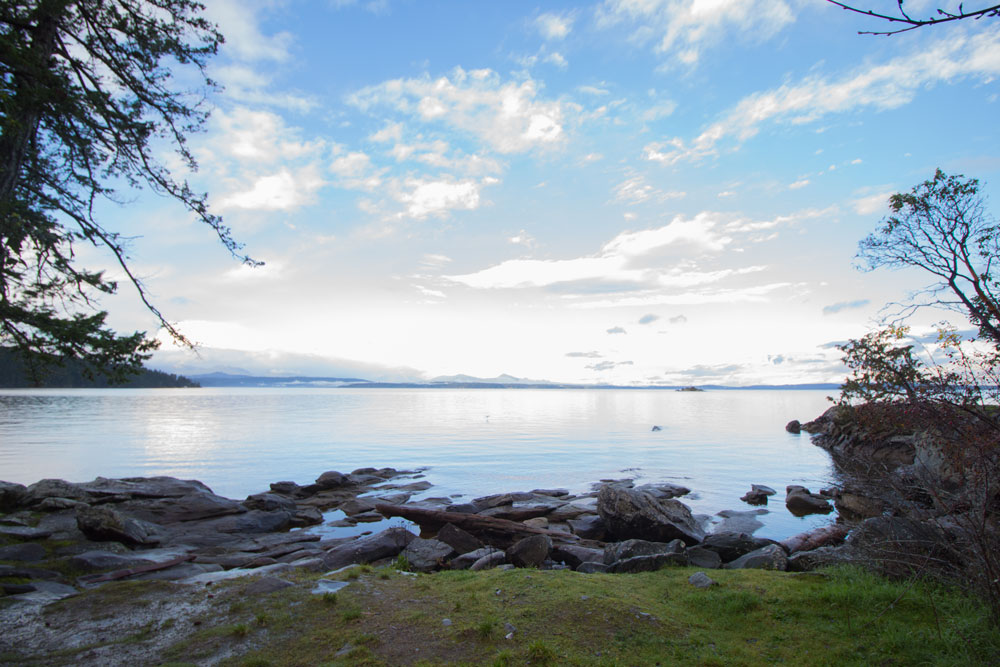 Treat Yourself to a Delicious Meal